I travelled to Fiji over the Easter break. It was a great experience setting off to a sprawling collection of islands.

It was a new experience stepping off the plane into the hot, humid air. Moving through the airport, we were greeted by a band, and warned of unsavoury mosquito spread fevers.

We spent the first couple of nights on the mainland in Nadi at Aquarius on the Beach. 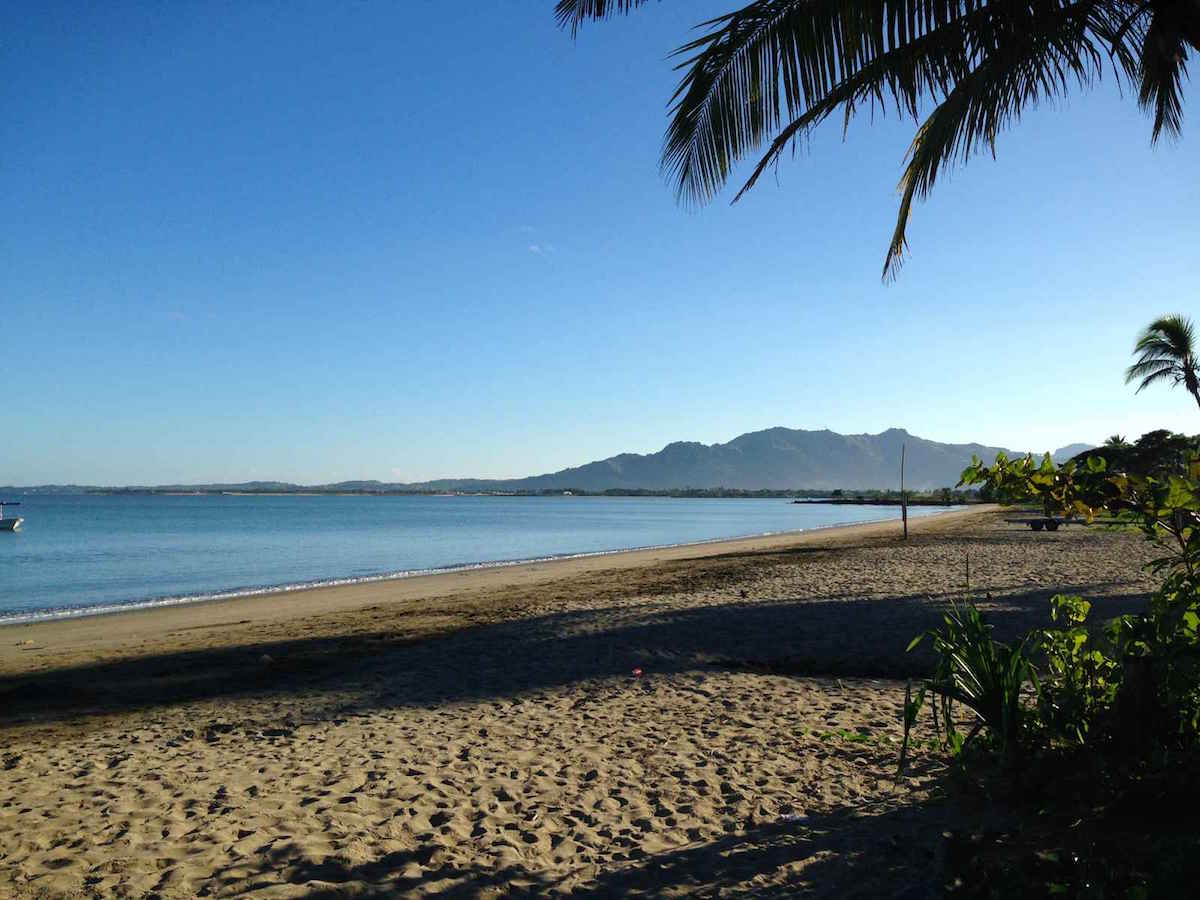 The first day was spent soaking up the sun and getting used to island time. No one is in a rush to do anything.

That night, we went over to Smugglers Cove for a few drinks. They had a limbo contest going, and we met some great people. 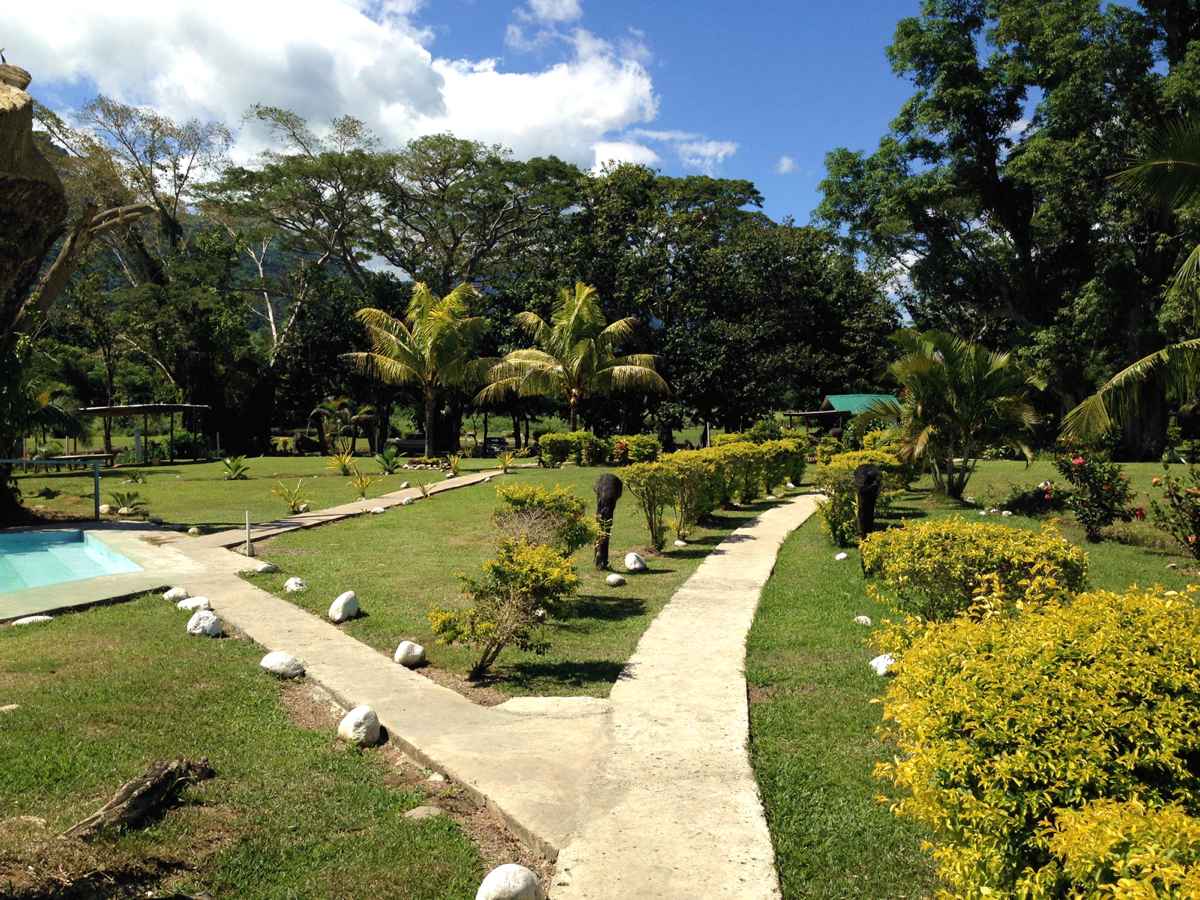 The next day we hired someone to drive around and show us the sights. We ended up at these mud pools. It was a whole thing: cover yourself in mud, let it dry in the sun, and then wash it all off in a series of progressively clearer pools. 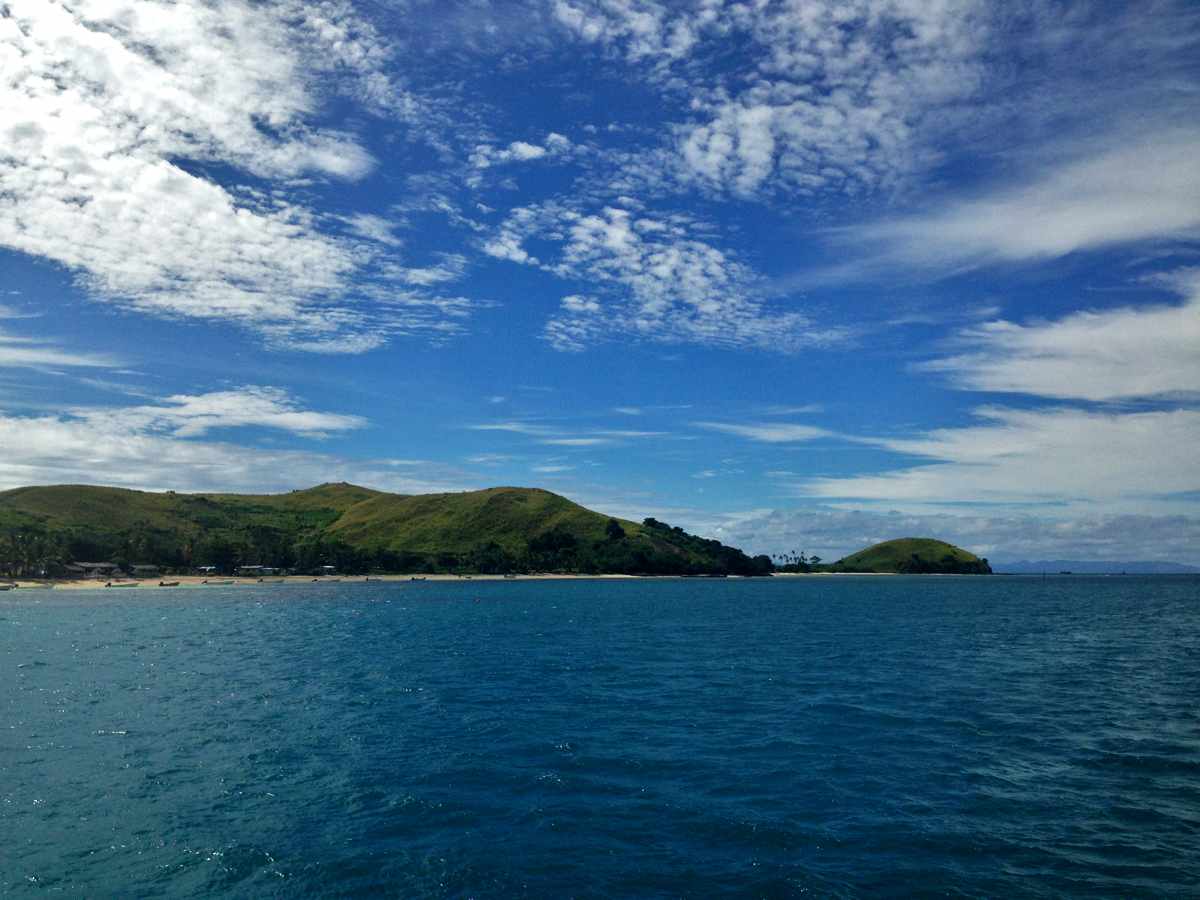 The next day was amazing. We hopped over to Port Denerau for a ferry to Beachcomber Island.

The tiny island had a great white sandy border which was routinely cared for. The sand extended into the sheltered food and drink areas. The sleep out was through a coconut tree surrounded path. It had 80 or so bunks split into two rooms, and netting for walls.

I spent four days here, recovering, relaxing and adventuring during the day. They put on a couple of free snorkeling trips per day, boosting out to the edge of the reef in a glass bottom boat.

Nights were spent at the bar, and each night the staff put on a different activity to get everyone riled up. 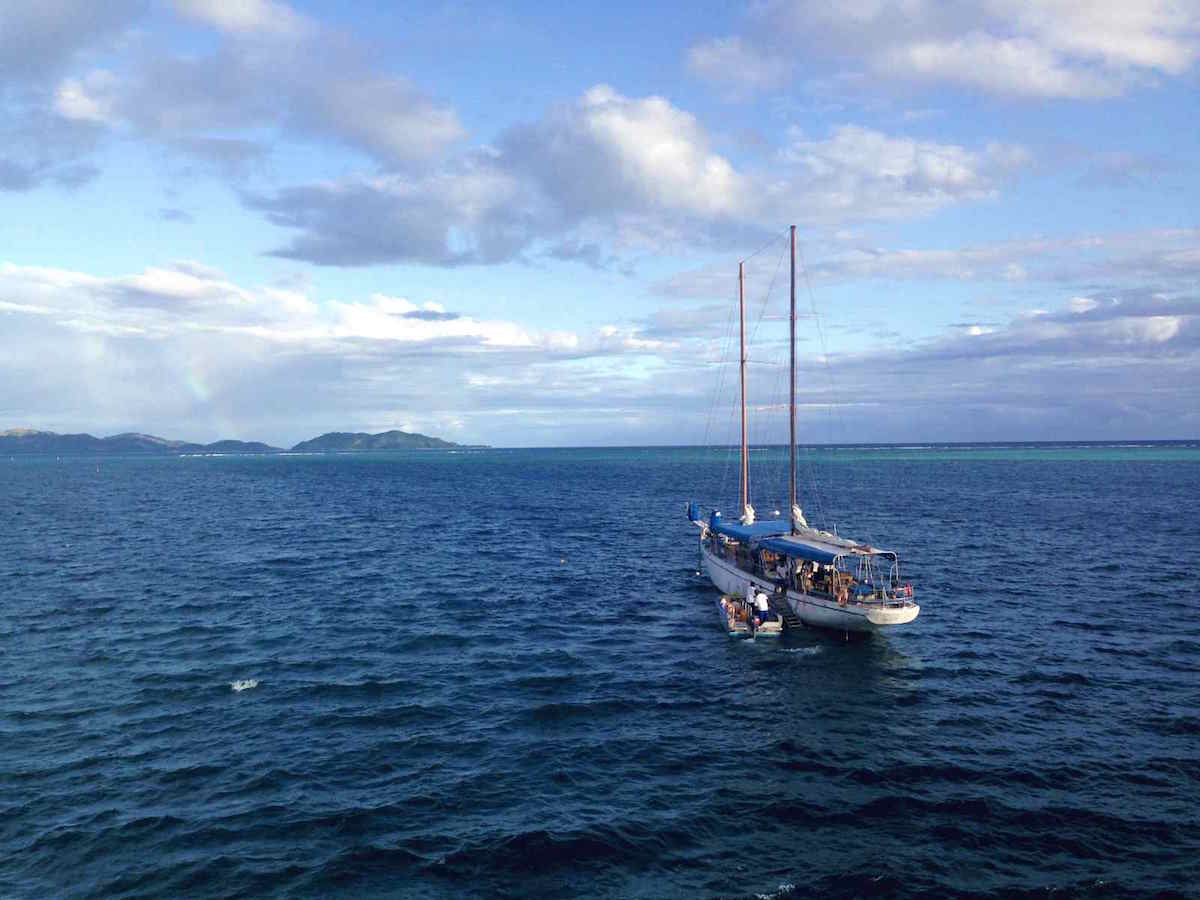 After a few days, we took off on a day trip around a few of the islands on an old schooner.

After a short cruise around, the first stop was Monuriki, the island Cast Away was filmed. We jumped off the side of the boat and swam to shore. There were photo and snorkeling opportunities. I spent my time climbing a coconut tree, Tom Hanks would have been proud.

We had lunch on the boat, then stopped at a village on another island, where an official greeting led into a kava ceremony. It looks and tastes like dishwater, but the experience was unique. Before heading back to base, we totted around the village, where people were selling carvings, bracelets and necklaces. I didn’t buy anything. 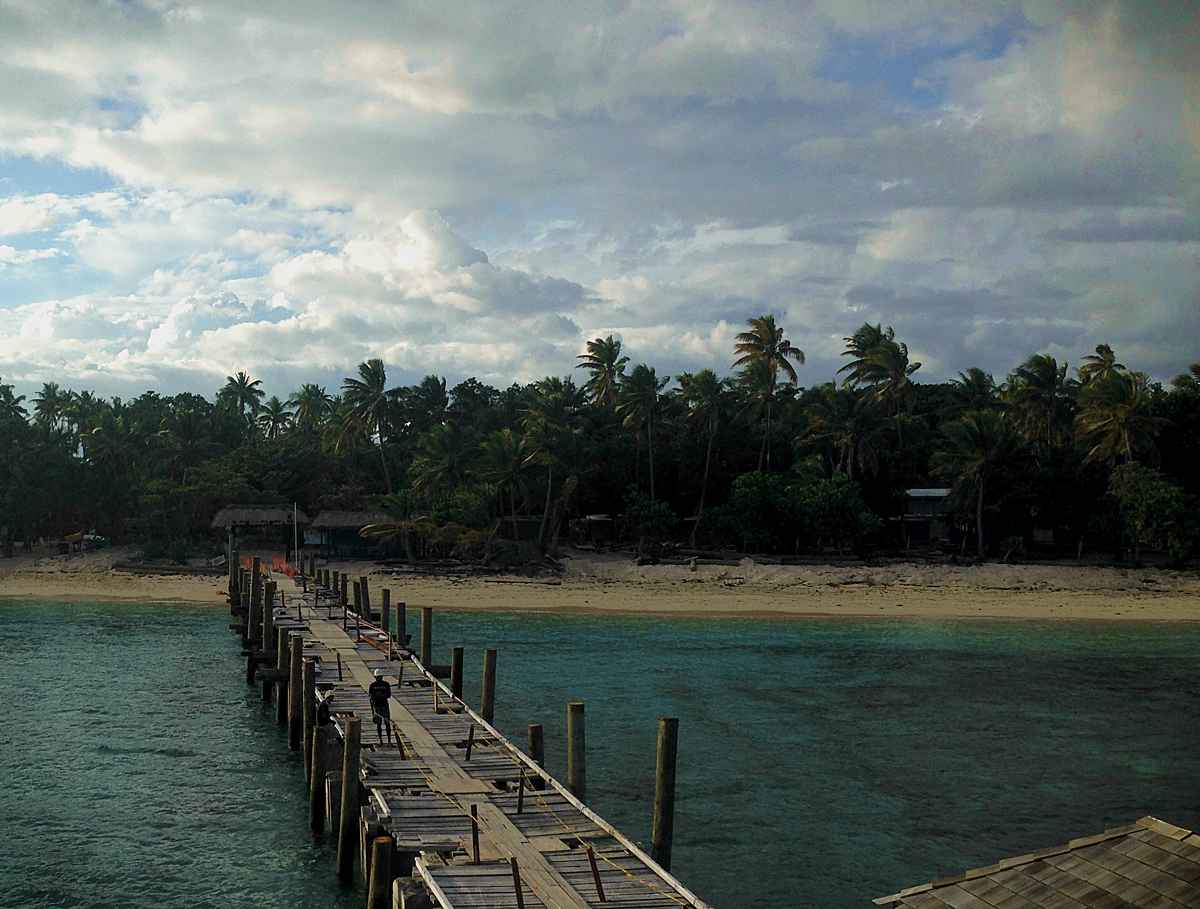 Tired and showing signs of island fever after four nights on the party island, we shot over to Mana Island. Everything here was a much more raw experience. The beaches were teeming with crabs, there were bugs and dogs roaming about.

The beach on the south side of the island could be accessed by walkway through the village and over the hill, and it was well worth the walk. Even the dogs thought so as they scurried along with us.

We were staying at Ratu Kini, one of the three backpacker options on the island. The days were spent diving and reading. The crew would put on nightly festivities, including some very impressive knife and fire dancing.

The last night before heading back home, we stayed on the mainland at Smugglers Cove. One final day in the sun had me wanting so much more.

I thoroughly enjoyed my time in Fiji, I met some really great people and would love to return some day.